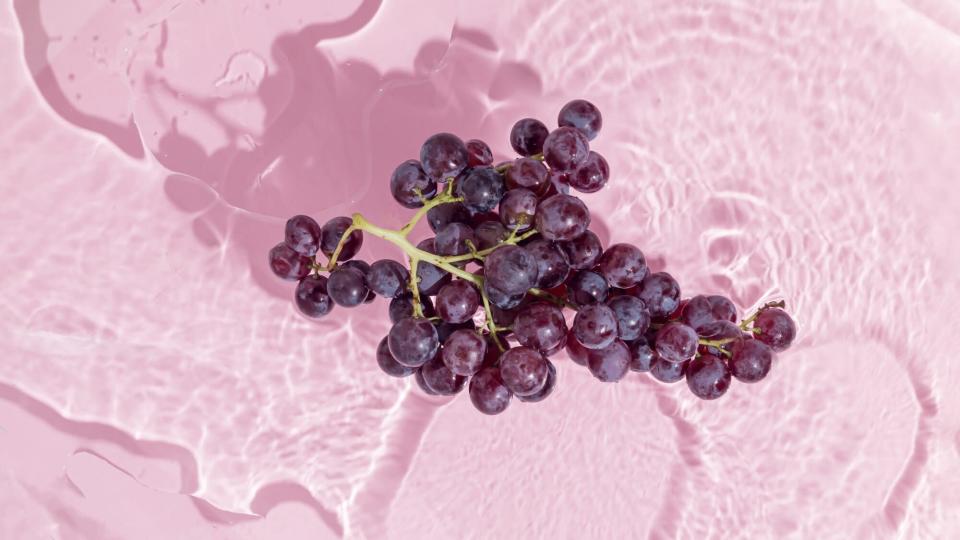 You may never have heard of resveratrol, but we’re guessing you’ve consumed this healthy compound many times before. “Resveratrol is an antioxidant found in red wine and certain foods, including peanuts, pistachios, grapes, red and white wine, blueberries, cranberries, and even chocolate,” says Ella Rauen-Prestes, nutrition scientist and founder and CEO of Fitbakes.

Resveratrol belongs to a group of antioxidant-rich polyphenols called stilbenoids and has been identified in more than 70 plant species, including many ingredients you already know and love:

RELATED: This Is How Much Wine You Should Be Drinking a Day for Optimal Health

This plant-based compound offers a host of healthy benefits—besides making red wine and dark chocolate smart ways to indulge (in moderation). In fact, daily wine consumption (up to one 5-ounce glass for women and up to two 5-ounce glasses for men per day) is believed to be the reason the French live long lives and suffer from fewer cardiometabolic conditions. The “French Paradox” may explain the low rates of heart disease, despite the richness of their meals.

While the potential benefits of consuming resveratrol are many, it’s important to note that it’s unclear how it will behave once it’s ingested, and most studies are not done on humans, and only sometimes on rats. “More studies need to be done on the absolute benefits of adding resveratrol to people’s diet,” Rauen-Prestes says. “However, I would say that if a glass of red wine and some dark chocolate may make us healthier in any way, I will take it!”

“Resveratrol’s antioxidant properties are talked about a lot in the [scientific] literature,” says Jasmine Carbon, registered dietitian, clinical nutritionist, and founder of Carbon Nutrition & Dietetics in London. “This antioxidant is able to donate a hydrogen atom or electron to stabilize free radicals, which are byproducts from natural processes that occur in the body or enter the body from external sources, such as exposure to X-rays, ozone, cigarette smoking, air pollutants, and industrial chemicals.”

For this reason, it’s been touted as a natural way to slow aging, decrease inflammation, and fight cancer and heart disease.

RELATED: Ask a Beauty Editor: Is Resveratrol Worth the Anti-Aging Hype?

Resveratrol has been linked to lowering cancer risk.

This is because resveratrol has anti-tumor properties, and it’s able to inhibit cancer formation at all stages of development: “initiation, promotion, and progression.” It can also aid in cancer treatment and has been shown to fight human tumor cells, including myeloid and lymphoid cancer cells, breast, skin, cervix, ovary, stomach, prostate, lung, colon, liver, pancreas, and thyroid carcinoma cells.

Resveratrol has antibiotic and antifungal properties.

The antioxidant is thought to inhibit the growth of bacteria, as well as the biofilm formation in viruses. One experiment treated E. coli with resveratrol and revealed a change in the shape and structure of the bacterium. Researchers don’t yet know exactly how resveratrol works to counter bacteria, or how effective it is in humans (many studies so far have been in vitro), but studies have indicated it may have serious potential as a natural antibacterial agent.

Resveratrol may reduce the risk of inflammation, blood clotting, and heart disease.

“As a potent antioxidant, resveratrol is a plant-derived polyphenolic compound that possesses anti-inflammatory, anti-platelet aggregation, anti-carcinogenic, cartilage-protective, and anti-aging properties,” says one study in Nutrition and Metabolism. “This compound also improves the endothelial function.” This all means it has been shown to help fight cancerous cells and prevent blood clots and inflammation, which can lead to strokes and heart attacks.

Resveratrol protects your brain against diseases.

Research has found the antioxidant activity of resveratrol to have a protective effect against age-related neurodegenerative diseases including Parkinson’s, Alzheimer’s, and stroke. A 2010 article in Molecular Neurobiology concluded that resveratrol has the ability to suppress the oxidative pathways that cause neuronal cell death and inflammation, as well as protect nerve cells from the “​​deleterious effects triggered by oxidative stress” by activating a disease-fighting protein (SIRT1) and producing key genes involved in managing cellular stress (vitagenes).

“Resveratrol could have a positive effect on reducing fasting glucose and insulin resistance in individuals with type 2 diabetes,” says Carbon.

“Resveratrol supplementation has benefits in type 2 diabetes patients, including lowering of blood glucose, glycated hemoglobin (HbA1c), insulin levels, insulin resistance, and the improvement of HDL levels and fasting blood glucose,” says an article in the journal Touch Endocrinology. The connection isn’t quite clear, but the article points to reduction of oxidative stress and an anti-inflammatory response factoring into its ability to lower blood sugar.

“A high dose of resveratrol consumption—higher than or exceeding 150 milligrams per day—could reduce systolic blood pressure,” Carbon says. “This is the top number of a blood pressure reading and measures the force your heart exerts on the walls of your arteries each time it beats. However, no significant changes in diastolic blood pressure have been seen.”

RELATED: You’re Likely Not Getting Enough Flavonoids—Add These Tasty Superfoods to Your Grocery List ASAP 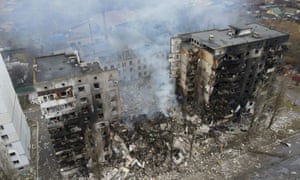 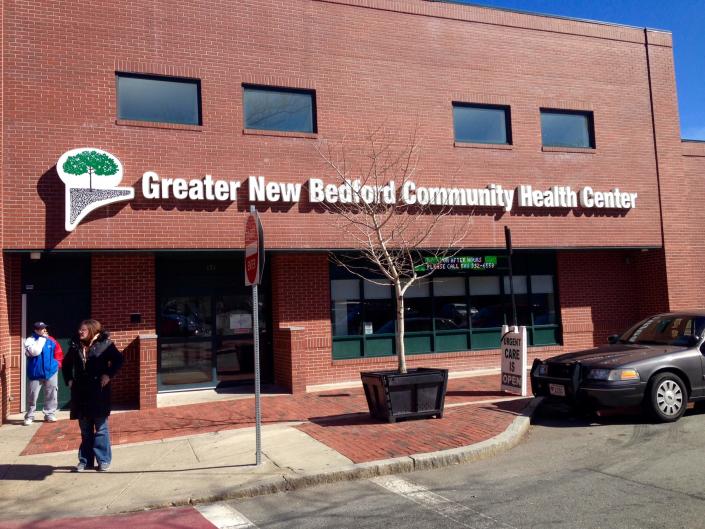 Next post Monkeypox case identified in New Bedford was not a resident. Here is what you want to know.