Parler, a conservative and right-leaning social media platform that was started to offer a home for people who felt silenced on Twitter, terminated CEO John Matze.

Matze said about his termination, “On January 29, 2021, the Parler board controlled by Rebekah Mercer [daughter of conservative billionaire hedge fund manager Robert Mercer] decided to immediately terminate my position as CEO of Parler. I did not participate in this decision.”

In early January, the site was basically forced to shut down, as a large number of its vendors walked away from the company. CNN reported at the time that Parler found “itself virtually homeless on the internet, as Amazon, Apple and Google have all booted it from their platforms in a span of a little more than 24 hours,” after being alerted of “posts that clearly encourage and incite violence,” and allegations of not appropriately monitoring user content.

Sounding frustrated and defeated, Matze said in a memo to staff that was leaked to the media, “I have worked endless hours and fought constant battles to get the Parler site running, but at this point, the future of Parler is no longer in my hands.” The former CEO added, “I want to thank the Parler employees, the people on Parler and Parler supporters for their tireless work and devotion to the company. They are an amazing group of diverse, hardworking and talented individuals and I have the utmost respect for them. Many of them have become my second family.”

Matze gave his side of the story, stating, “Over the past few months, I’ve met constant resistance to my product vision, my strong belief in free speech and my view of how the Parler site should be managed. For example, I advocated for more product stability and what I believe is a more effective approach to content moderation.”

Acknowledging it’s time to move on, Matze said, “I’ll be looking for new opportunities where my technical acumen, vision and the causes I am passionate about will be required and respected. I want to thank all the people of Parler that supported me and the platform. This has been the true American Dream: an idea from a living room to a company of considerable value. I’m not saying goodbye, just so long for now.”

Conservative talk-show host, former law enforcement professional, former Secret Service agent and Parler investor Dan Bongino said on a Facebook video post that Matze was responsible for “really bad decisions,” which led to issues on the platform and it ultimately being taken offline. Parler had serious privacy issues and content was leaked out. This included geotagged locations and videos that may have shown users who were involved with the attack on the Capitol building. The House Oversight Committee called for an FBI investigation.

Parler has a website again—sort of—hosted by Epik, which carries other right-leaning sites, such as Gab and 8chan. It previously said on Jan. 17 that it hoped “to welcome all of you back soon.” The platform currently has a static page online with only a few posts. 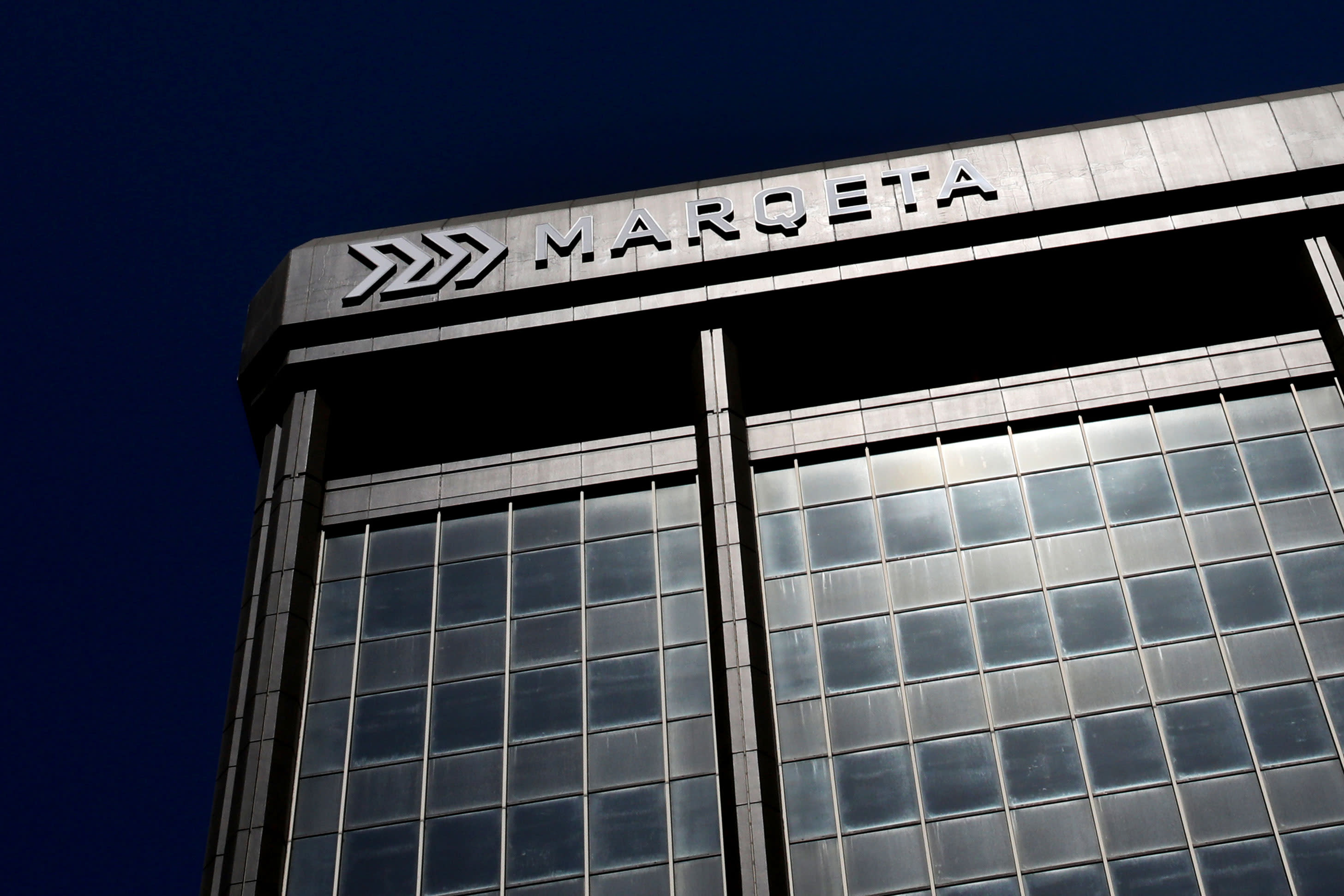 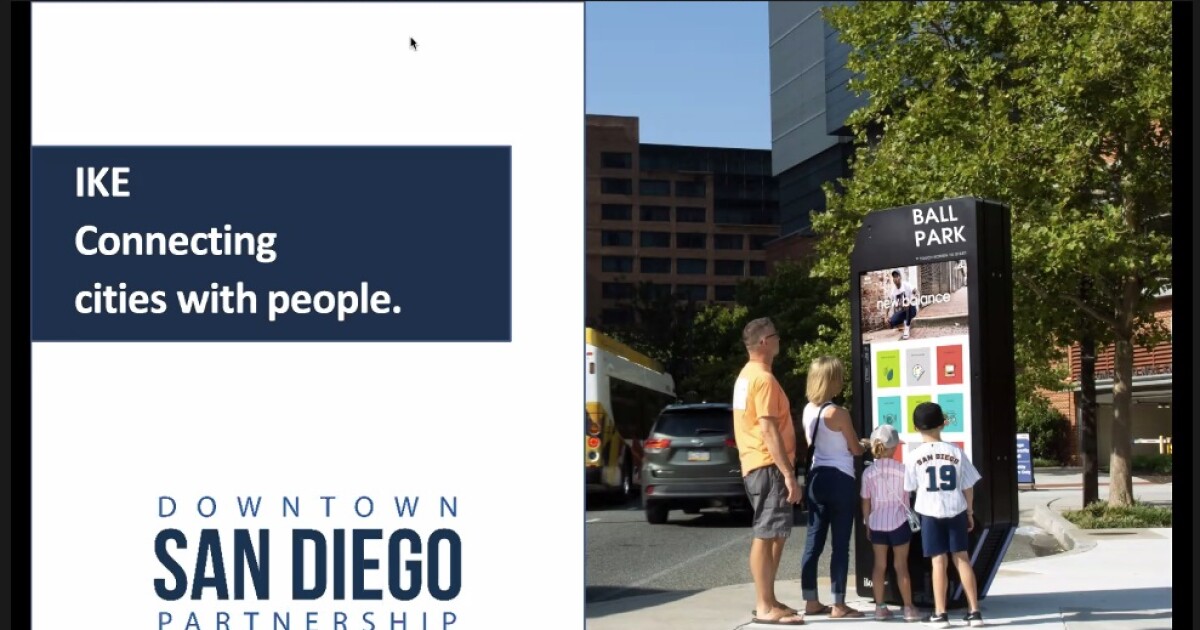 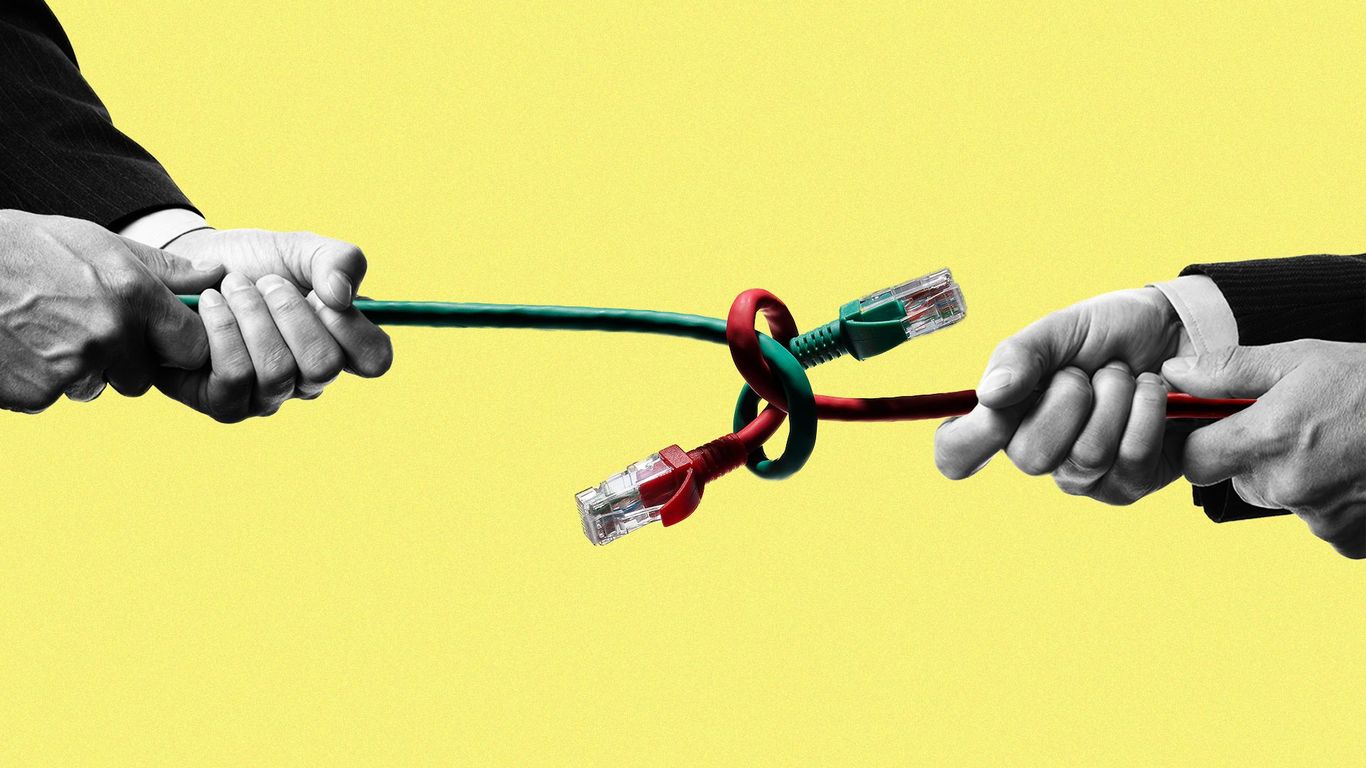