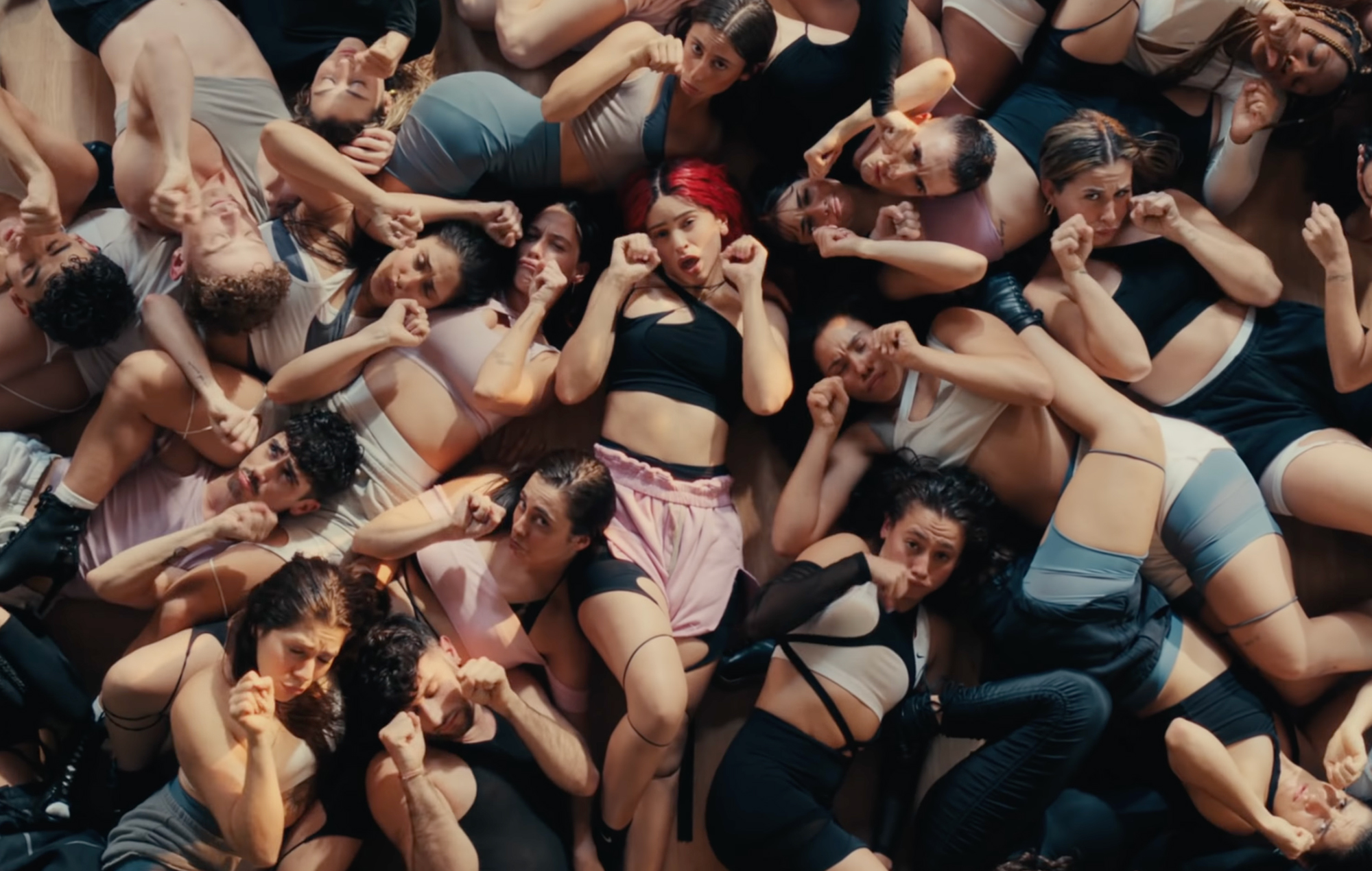 Rosalía has shared another striking preview of her forthcoming third album, ‘Motomami’: a simple, yet infectious and punchy dancehall tune titled ‘Chicken Teriyaki’.

Over a thumping beat and rhythm shaped around modulated vocal samples, Rosalía quips about her extravagant lifestyle, jetting to New York to stock up on jewellery – specifically “a chain that will make [her] go broken like Naomi [Campbell] in the ‘90s” – and sending roses to her suitress.

The track arrives alongside a video primed for TikTok dances – fitting, as the single was initially teased on Rosalía’s personal account. In the clip, Rosalía is joined by a group of professional dancers, who she leads in a series of choreographed routines.

Take a look at the ‘Chicken Teriyaki’ video below:

‘Chicken Teriyaki’ comes as the third song shared from ‘Motomami’, following ‘La Fama’ (featuring The Weeknd) last November and ‘Saoko’ earlier this month. The album – which was recently listed as one of NME’s 20 to get excited about this year – is due out on March 18 via Columbia.

Elsewhere, the singer appeared in a new Grand Theft Auto Online expansion, The Contract, where she hosted a radio station with Venezuelan musician Arca. She’s also been announced as the musical guest for the March 12 episode of Saturday Night Live, where she’ll appear alongside host Zoë Kravitz. 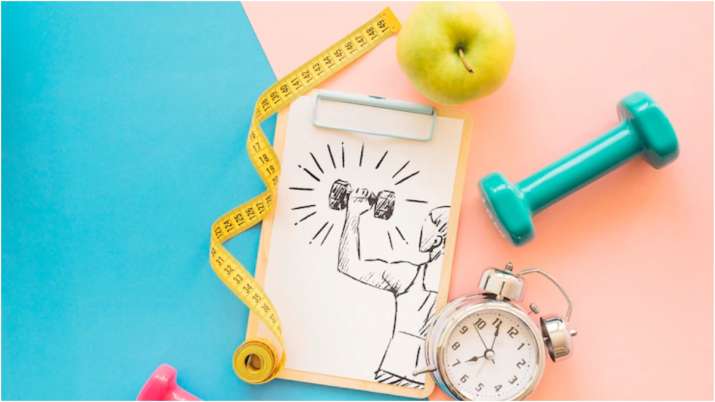